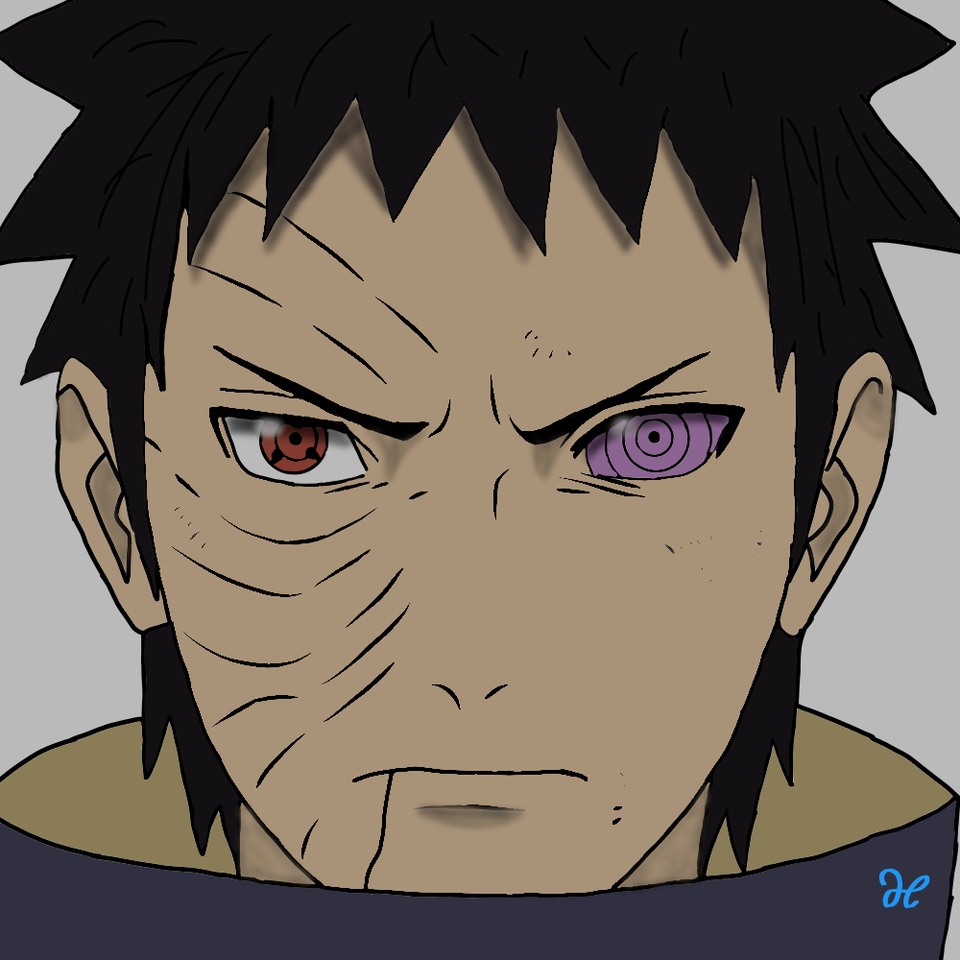 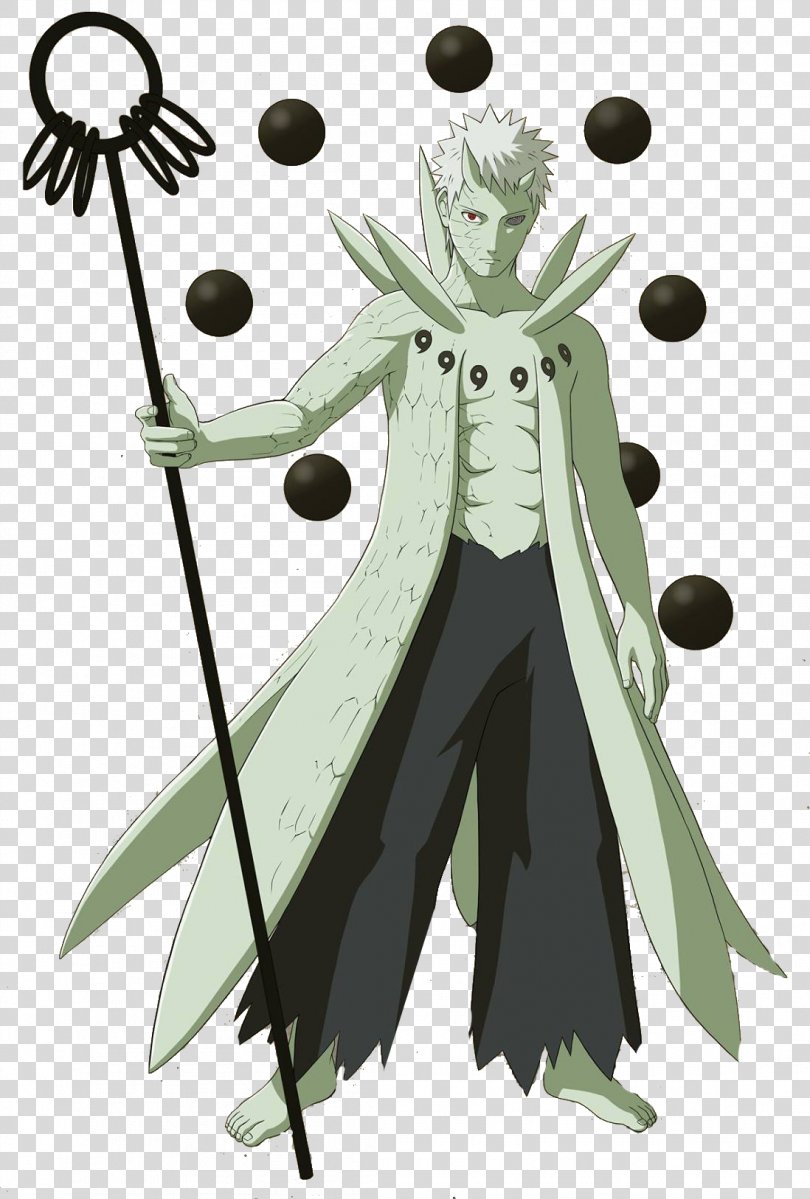 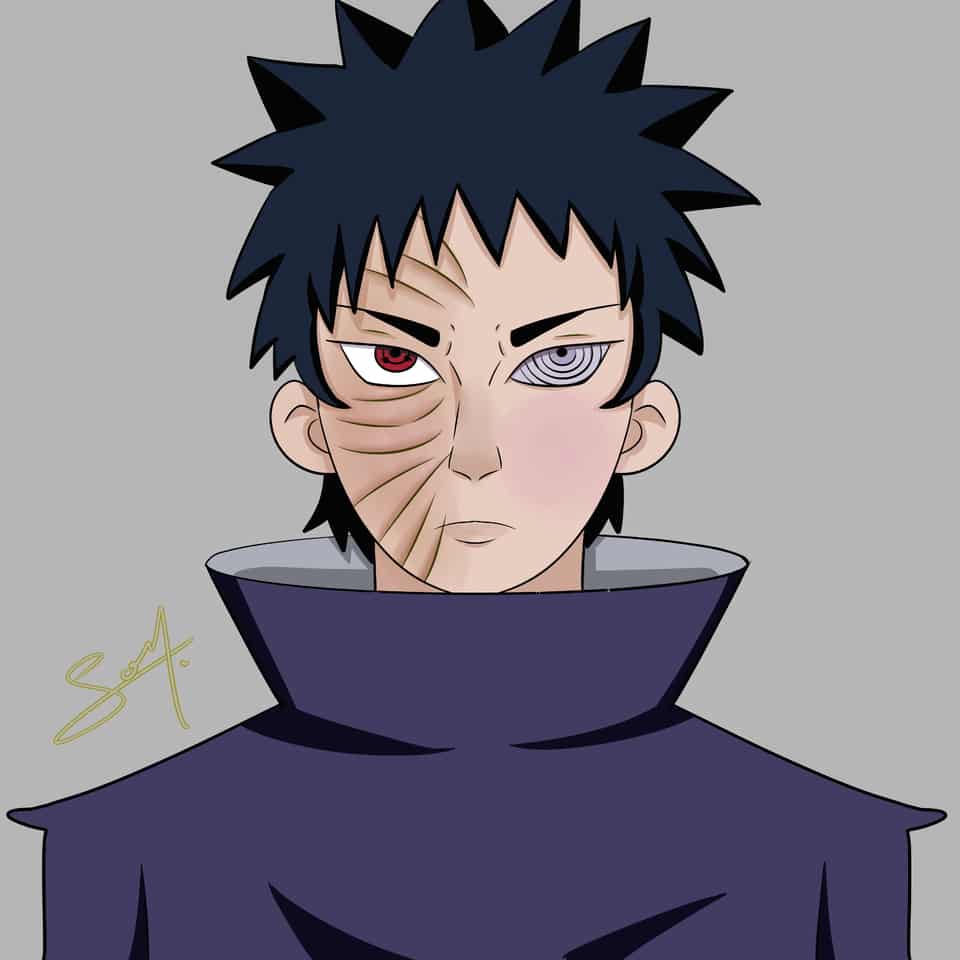 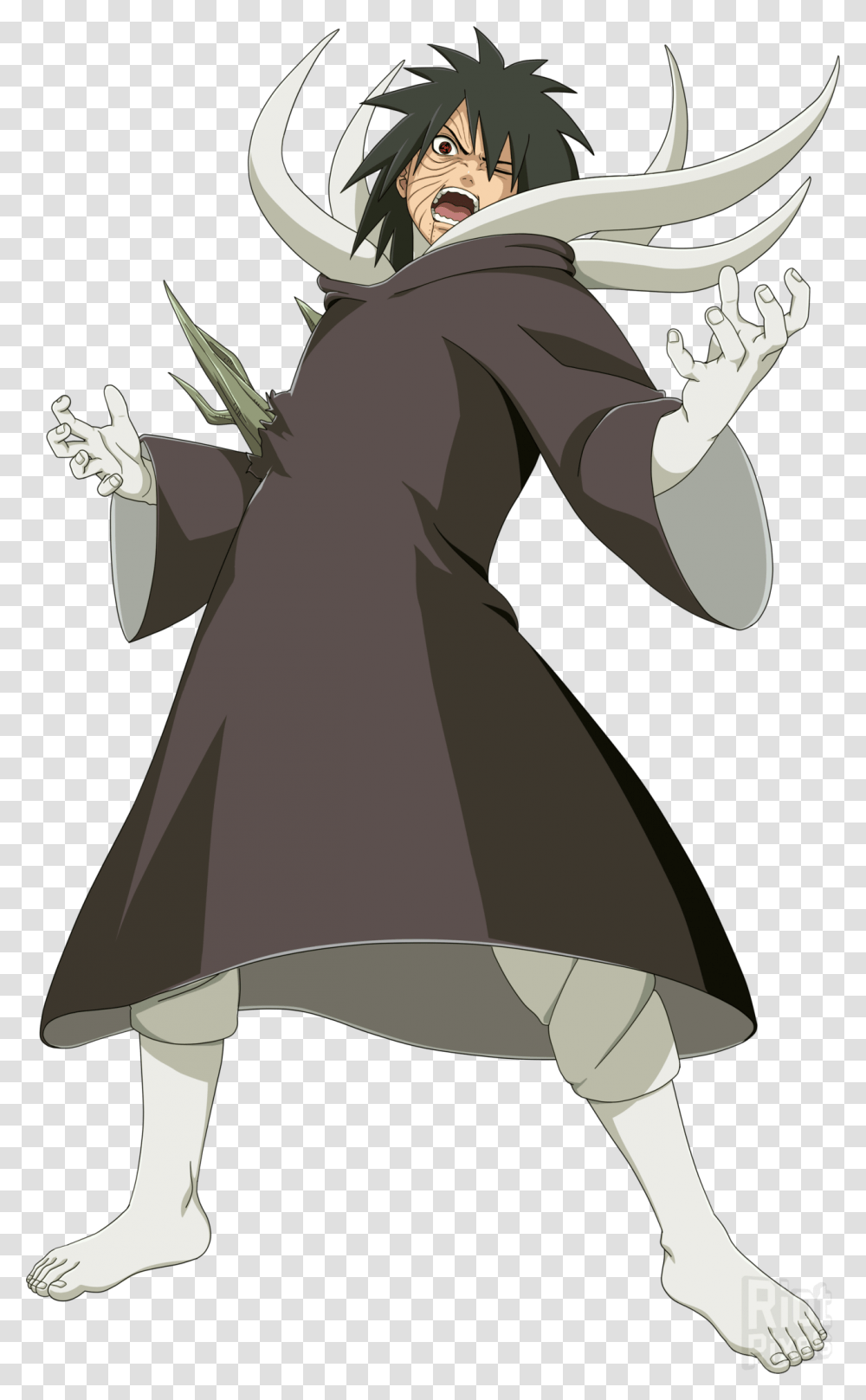 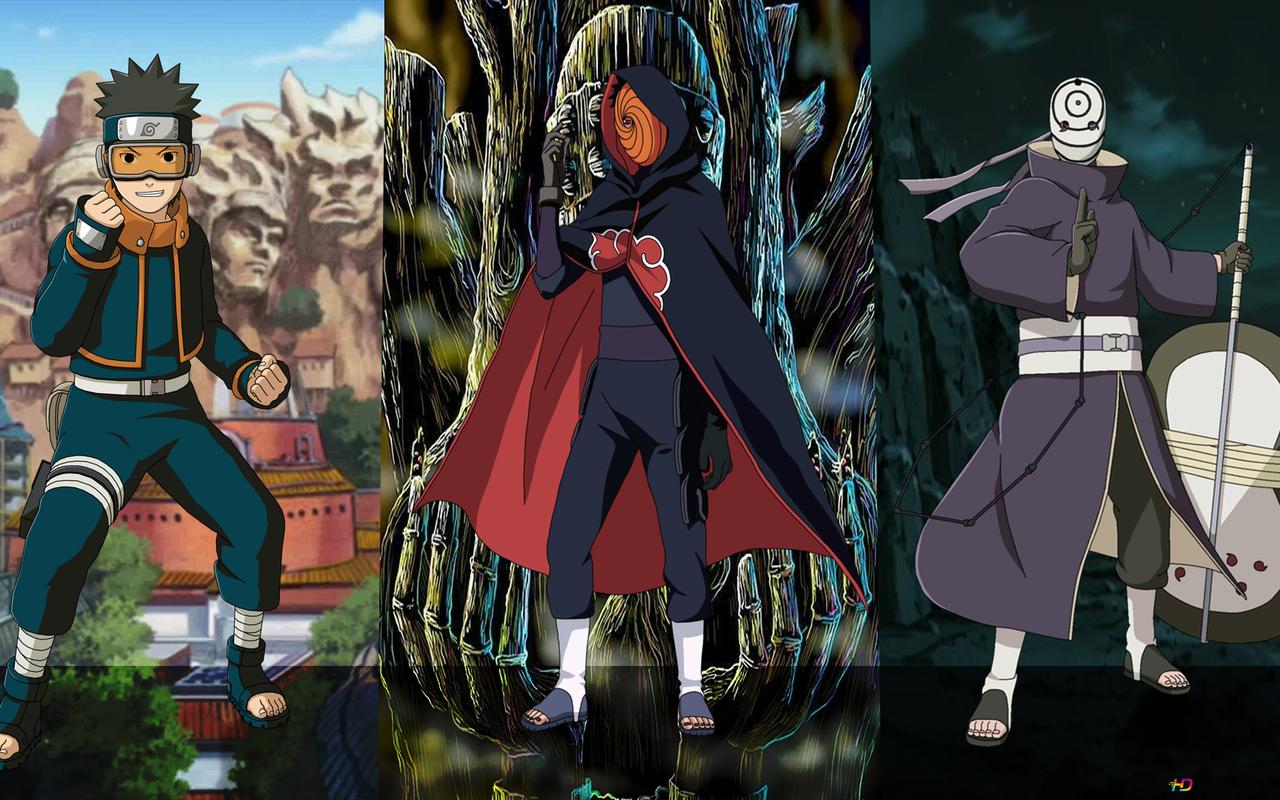 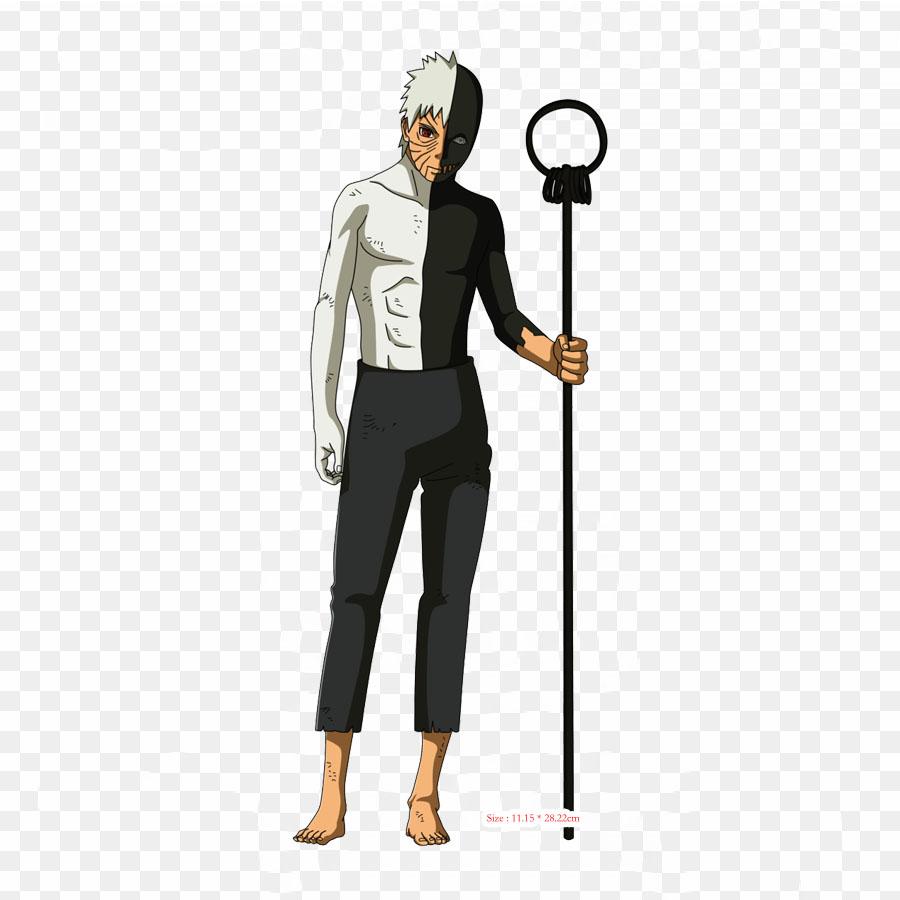 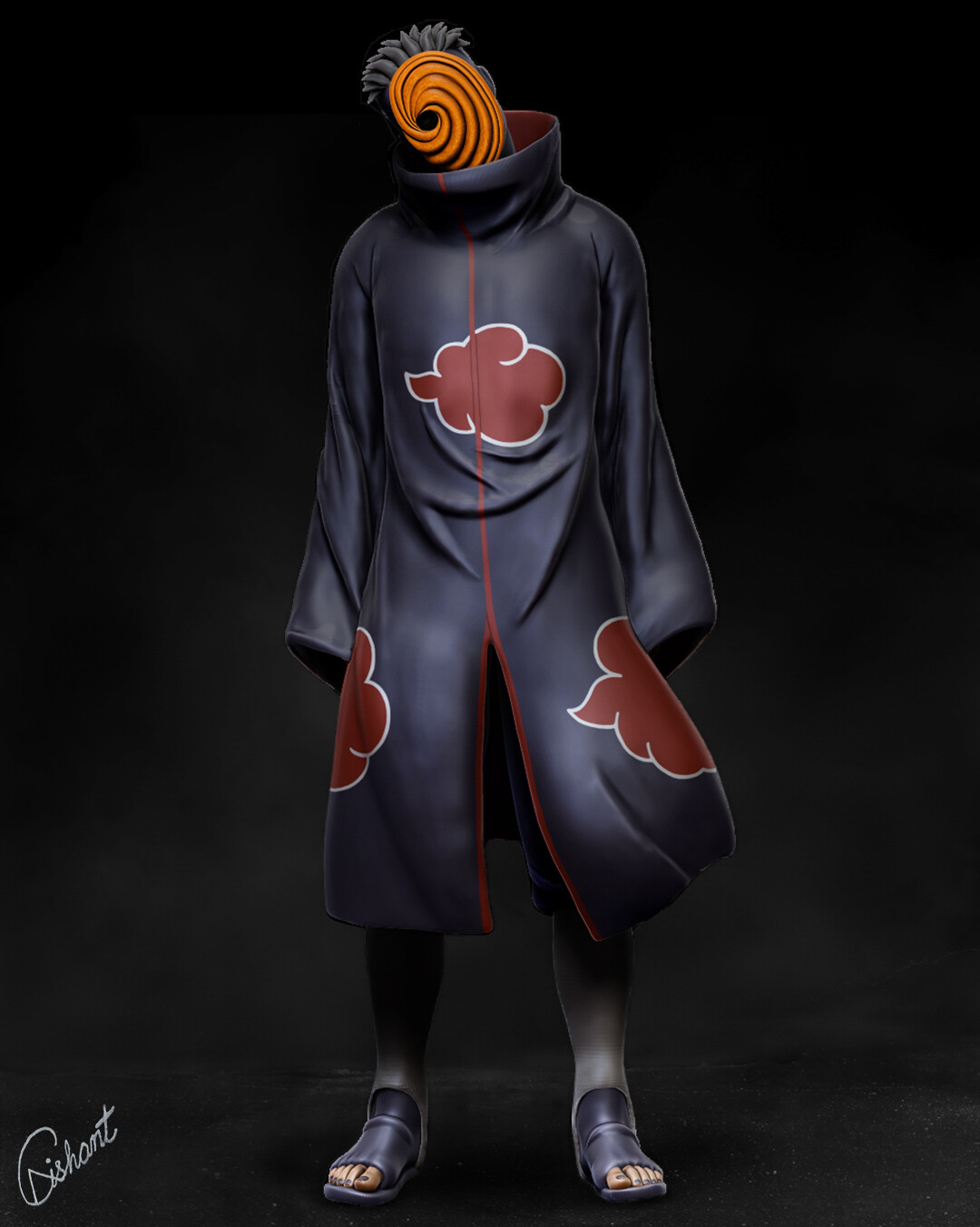 Still unconvinced, but otherwise unable to leave, Obito remained in the Mountain Graveyard to recuperate.

This battle resulted in with Obito being mortally wounded by Kakashi's Lightning Cutter-enhanced kunai while he had stabbed Kakashi in the side non-fatally, causing Obito who declared that the war was not yet won to retreat to the real world.